A described here from Forbes 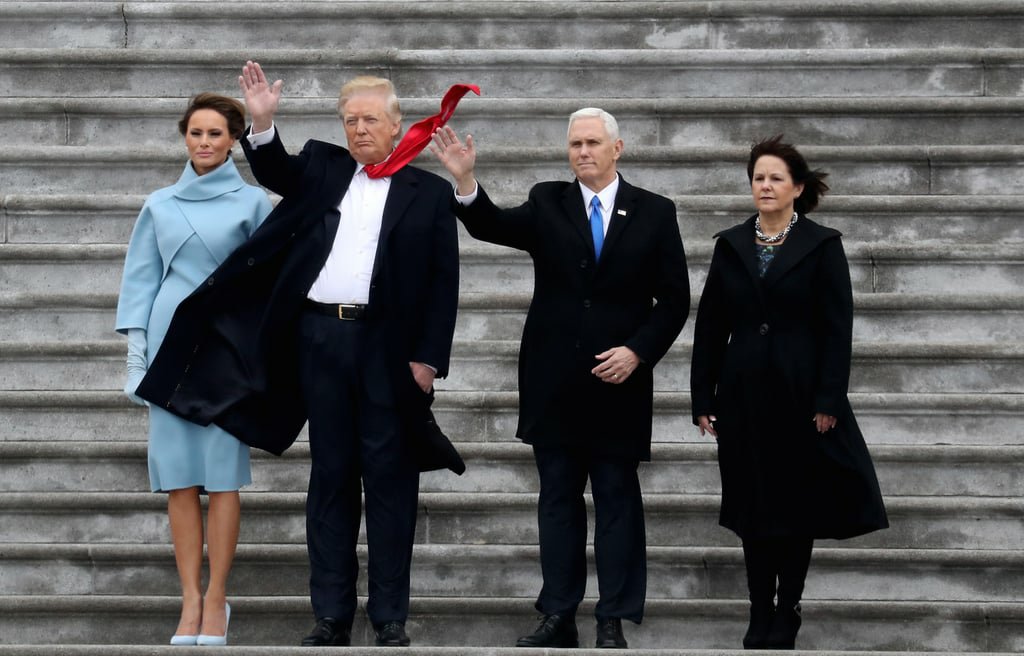 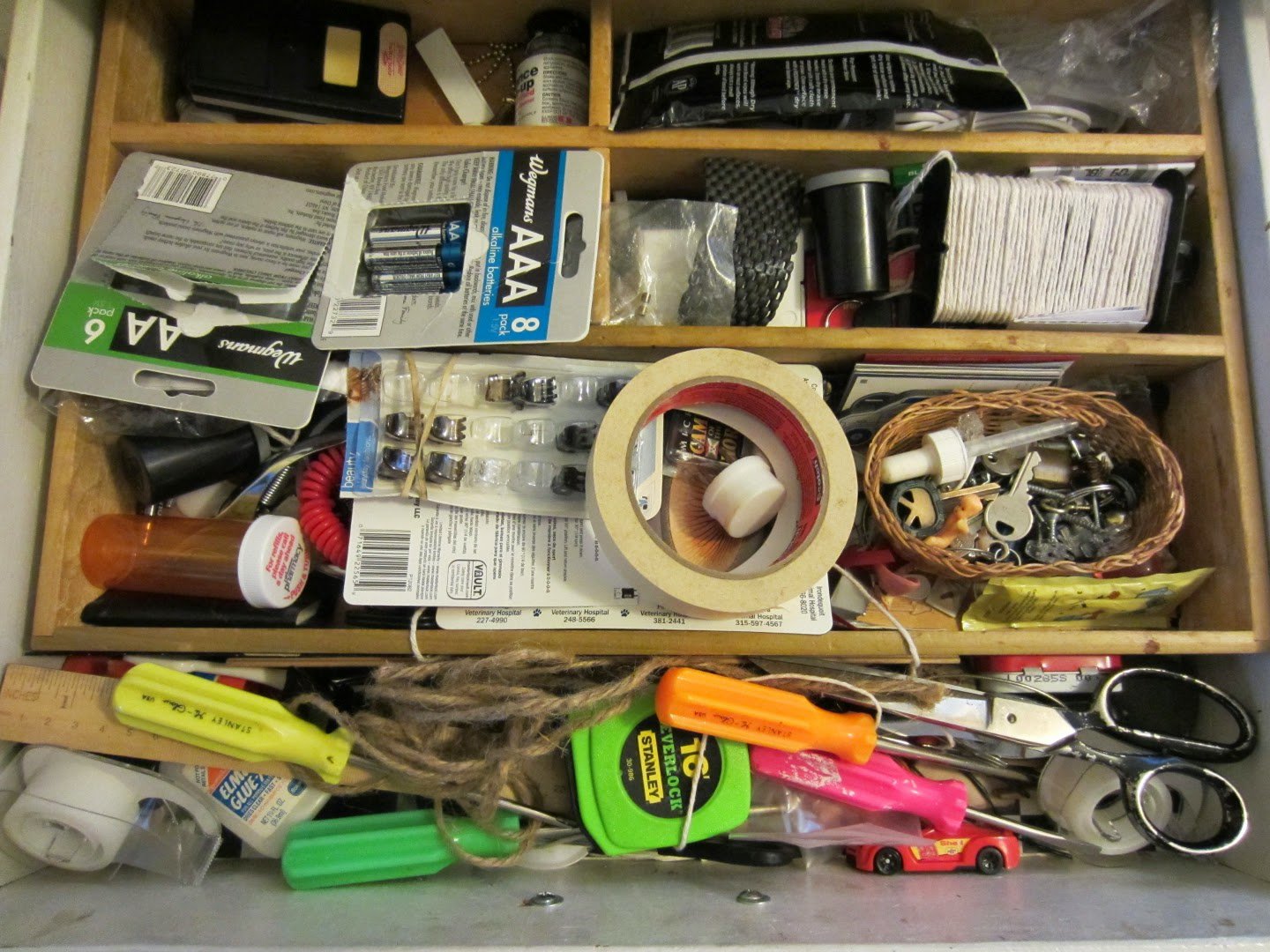 Go ahead and head to your junk drawer. Don’t clean… just observe. Now its time to answer some tough questions… so get your affairs in order.

<strong>1. Is it in the kitchen? If not, where? If so, anywhere you would move it if strarting over?</strong>

No. There is no room in the kitchen for a junk drawer. I have junk drawer in my bedroom and I think Julie has one too. Really, the whole junk drawer concept falls apart at The Farm due an incredible lack of cohesive organization. The kitchen and living areas generally has it’s shit together but my bedroom is about as neat and tiddy as a 16 year-old boys without the trash and leftover pizza boxes and fast food wrappers.

<strong>2. Do you have any CR2032’s in there? Before you google it, just know you need some, stat. Everything small runs on them. Including your sister.</strong>

Yep. And a few other sizes to fit in various remotes and other devices like my glucometer and self-stick remote control and the car stereo’s remote. I put one in something in the kitchen the other day.

Probably my “iFixIT” tool kit built to fix techy kind of things.<strong>4. What’s the dumbest thing?</strong>Way too much old used tech things like cords that go to nothing and old, old Nextel phones. Useless.

<strong>5. Let’s say I were breaking in, what would I they steal?</strong>

Steal out of the junk drawer? Well the whole thing is basically a craft storage unit with plastic drawers on wheels. The robber can just wheel that thing right out the door.

Hey folks, the year is quickly coming to a close and it is time to get those dead pool candidate lists together.

The 19th year of this fine event is just around the corner. Start making your list of names now and take part in this wholesome past-time that lasts the whole year.

What is it we are talking about?

A celebrity dead pool for the year 2020.

(Please feel free to forward to whomever you think might also want to play.)
The first ten count, the 11th is an alternate.

The Rules:
Any deaths must be recorded by an Associated Press biography or an announcement from CelebrityDeathBeeper.com

All entries must be received by 12/31/19 at midnight. In the event
that a name on your list dies between 12/31/19 midnight and 1/01/20
12:01 the alternate name on your list moves on to the list.  (Late submissions through January will be accepted, however only 8 names and no alternative will count.)

Points are awarded for the following:

Age of the dead (oldest- least points * youngest -most points.):
Oldest 4 points
Youngest 6 points
Active deaths
First corpse – 4 points
Last corpse – 5 points
Most names on the list – 18 points per list.
Suicide – 10 points
Under 65 – 4 points
Under 55 – 4 points (in addition to the under 65 points awarded.)
(The MJ clause)
If you personally kill a celebrity to increase your point-scoring,
you are disqualified.
(The Schiavo Clause.)
No points for any deaths whose only act of dying made them famous. This means the oldest man or woman alive won’t get points. It also means that a famous illness to an otherwise stranger, resulting in death wouldn’t count as a celebrity dead pool death.
(Can’t Get Crap Together Rule)
Late submissions through January will be accepted, however only 8 names count.

Where to find names:

http://stiffs.com/  (click on the standings link and get some ideas for those who didn’t pass this year )

http://www.dpsinfo.com/dps/   The dead people server – look up to see if someone is still alive.

http://www.celebritydeathbeeper.com/     Celebrity Death Beeper – sign up for an email alert when a celebrity passes. A look back at the decade

1. Now that the 2010s decade is ending, which trends are the most regrettable?

Those ridiculous electric scooters that plague central downtown. Somone ought to remind their riders that the bus will always win. That and Trumpism. The world is too interconnected and complicated to fall back into isolationism and nationalism and hate.

2. What was the best song of the decade?

Probably anything by ______. (Shit, I’ve got nothing. I don’t listen to a lot of current music.). These guys seem to like this Craig Finn song and after giving it a listen, I could get down with this.

3. What was the best innovation of the decade?

Ubiquitous streaming and 4G technology. Next up, Star Trek transporters.

4. What trend from the decade has made the world better?

We have generally made cancer treatable and in many cases tied to early detection, cureable. Same with HepC, and AIDs. We are living longer and have a higher quality of life than ever before. These are all good things.

5. What was the best thing you read in the last 10 years?

Books 1 and 2 of The Expanse. I highly recommend. I used to be a huge Halloweener. Costumes, parties, the Boulder Mall crawl. all of it. Now, not so much. Why? I am a grouchy old man, sure – that is part of it. But also because I have a beard – a lovely, dignified, well-maintained beard. Most costumes would involve shaving it off and frankly, in all transparency and admission of vanity, I don’t want to shave it off,

2. What is your worst Halloween memory?

While in Germany in the Army. Europeans just didn’t get the whole thing. It has definitely become an American thing – amassing candy and dressing up – not really something our German friends really understood.

3. What is your best Halloween memory?

I had a great space man costume with a mask and little space suit when I was probably 4 or 5 years old or so and although it was cold (I was probably in the a coat that covered up the costume) although I was in a coat, I remember it as a great Halloween.

4. Do you have a favorite scary/horror movie?

I don’t really watch horror movies. I don’t enjoy them at all. But thrillers – wow – “Silence of the Lambs” is one scary film and one of those cable channel surfing stoppers – when it is found on the tube I stop and watch it no matter how far along in the movie it is.

5. You get to create a song called The 12 Days of Halloween, how does a verse or two go?

On the first day of spook time my candy bag was filled with one pack of red vines.

On the second day of spook time my candy bag was filled with two boxes of yellow lemon heads.

On the third day of spook time, my candy bag was filled with lots of gobstoppers.

One pace of red vines, two boxes of lemon heads, lots of Gobstoppers! 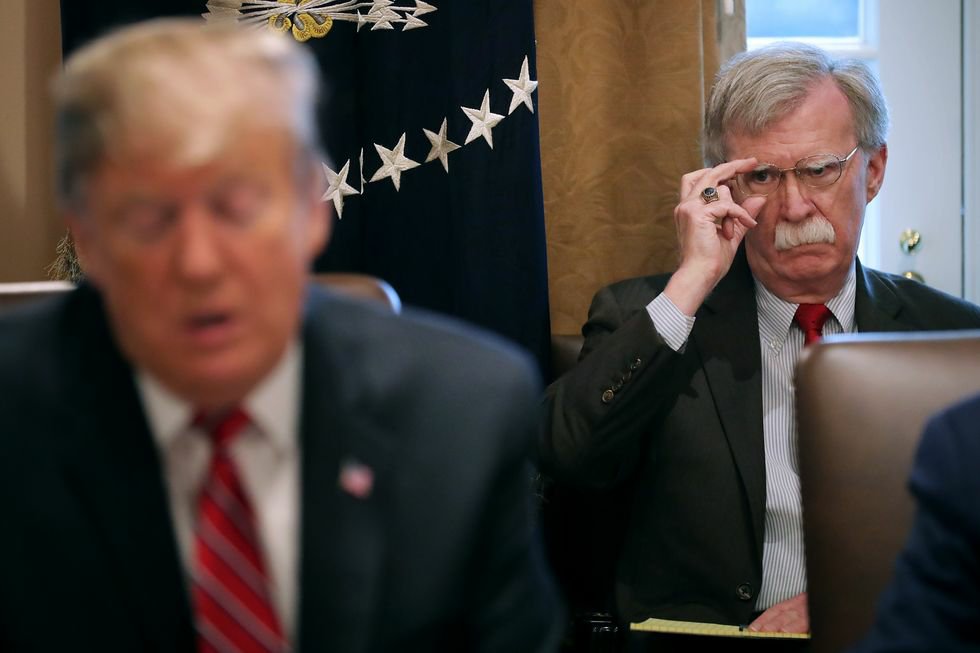 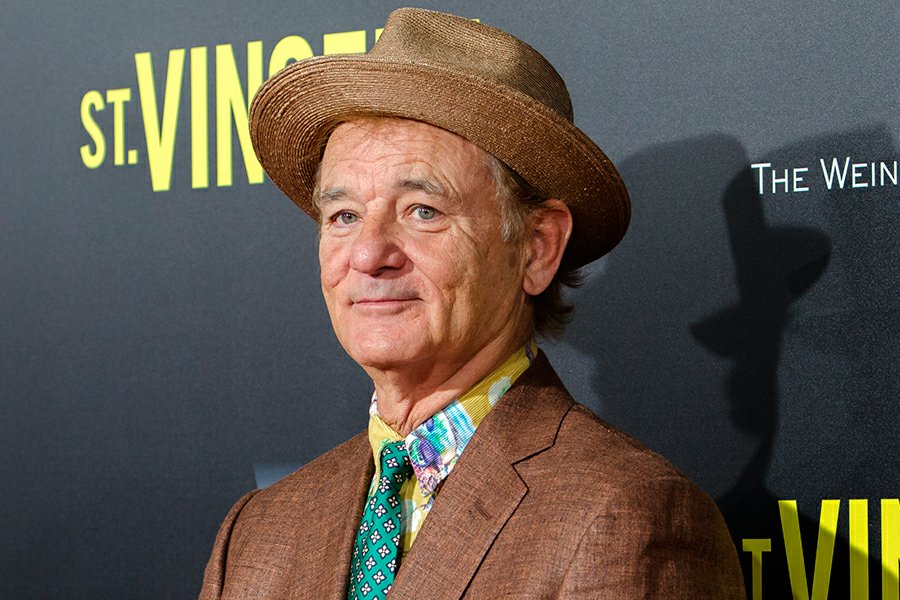 1. What fictional character has actually made you angry or upset?

In the movie “True Believer” Kurt wood Smith played such an asshole that for years, I pledged that if I were to ever cross his path, I would punch him out.

2. What historical figure fascinates you?

Napoleon. I don’t know a lot about him. But from what I have gleaned, he’s fascinating.

4. What “Friends” character are you?

5. What celeb or famous person is alive today that really should be your best friend?

Bill Murray – and drinks are always on him.